Dream Team Wiki
Register
Don't have an account?
Sign In
Advertisement
in: Articles in need of citation, SMP members, Friends,
and 4 more
English

This page is about the content creator. For their SMP character, see CaptainPuffy/SMP.

Caroline "Cara", better known online as CaptainPuffy, is a Twitch streamer and YouTuber who is friends with the Dream Team. She joined the Dream SMP on November 16, 2020.

Being a regular player in Minecraft Championships, Puffy played alongside Dream and GeorgeNotFound. Puffy has also been teammates with fellow SMP members Technoblade, Fundy, TommyInnit, Punz, and Ph1LzA.

To see their history and involvement in the SMP, visit CaptainPuffy/SMP. 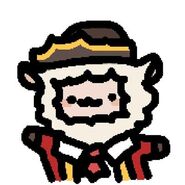 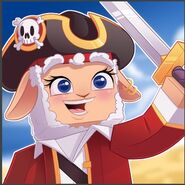 Puffy in a maid dress

Puffy in a suit

Puffy in a red and white shirt, imitating Tommyinnit

Puffy in a frog hoodie 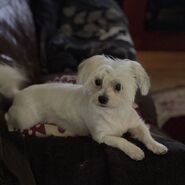