Dream Team Wiki
Register
Don't have an account?
Sign In
Advertisement
in: Articles in need of citation, SMP members, Friends,
and 4 more
English

This page is about the content creator. For their SMP character, see Nihachu/SMP

Nikita "Niki", better known online as Nihachu, is a YouTuber and Twitch streamer who joined the Dream SMP on August 6, 2020.

To see their history and involvement in the SMP, visit Nihachu/SMP.

On April 1, 2021, Nihachu allowed her close friend, roommate, and fellow streamer Rhianna to act as Niki while playing on the SMP. During her visit, Rhianna helped Niki mine out a room and spoke to Fundy and Foolish.[5] 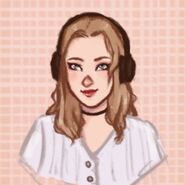 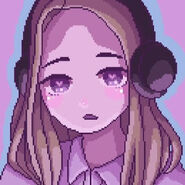 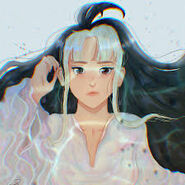 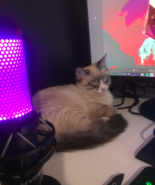 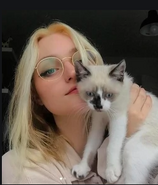 Nihachu with her cat Toph 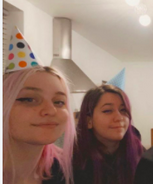 Nihachu and her roomate Rhianna

Nihachu and Jack Manifold meet up 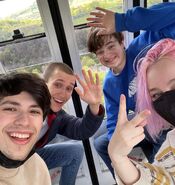 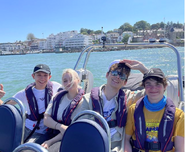 Ad for Nihachu's Love or Host