The Right The Best was founded by Wilbur Soot and TommyInnit on September 4, 2020, when they declared they would hold the one-party First L'Manberg Election.

Quackity, who was new to the SMP at the time, would find out about this and intervene. He founded the party of So We Are Gamers (S.W.A.G.). Due to the word "Swag" being a meme, Wilbur and Tommy would rename The Right The Best to Politicians of Gaming (P.O.G.) to compete with them.

On September 8, 2020, members of "POG2020" and "SWAG2020" would meet in a room and debate. Quackity, along with his running mate, GeorgeNotFound, would debate with Wilbur and Tommy. They discussed about people aloud in the country, corruption, the Pet War, and other things. The debate ended after Wilbur and Tommy announced they would no longer continue it due to things getting violent and George firing arrows at Tommy.

The election rally was held on September 20, 2020. Wilbur and Quackity both gave speeches, and then they announced what would happen along with the rules of the election. Fundy, Wilbur's ambitious son, would get on the L'Manberg Podium afterwards and declare his candidacy as Coconut2020[3] (Nihachu would be his running mate). They then announced endorsements, where Jschlatt showed up and declared his candidacy as Schlatt2020[4]. After things got chaotic, Wilbur proposed to merge POG2020 with SWAG2020 to form SWOG2020. Quackity refused, and instead merged SWAG with Schlatt2020 and formed SchWAG2020.

On September 22, 2020, the actual election was held.The coalition party of SchWAG2020 would win with 46% of the popular vote. POG only got 45%; Coconut2020 getting 9%. Jschlatt would then be inaguarated president, banish Wilbur and Tommy, and ban the Politicians of Gaming. After Wilbur and Tommy fled, POG would officially be dissolved and replaced with the new nation of Pogtopia.

The immediate aftermath of the Politicians of Gaming's dissolution was Wilbur Soot's and TommyInnit's exiling from L'Manberg and the official establishment of Pogtopia.

With the creation of Pogtopia and the official dissolution of the Politicians of Gaming on September 22, 2020. The Politicians of Gaming de facto continued to exist as the ruling party of Pogtopia, but could be considered de facto abolished after the end of the Manberg vs Pogtopia War and the death of Wilbur Soot, though this is debatable. L'Manberg continued to exist until the Doomsday War, which could also be considered the actual dissolution of the party as well.

The Politicians of Gaming believed that a police force should be established to uphold the law and arrest anyone who kills pets. This policy was supported by Fundy. This could be seen as police statism.

The Politicians of Gaming believed that corruption is bad and they oppose it. This is anti-corruption.

The Politicians of Gaming believed that taxes should be lowered and big things should be built. This policy was supported by Fundy. This is a form of tax resistance. 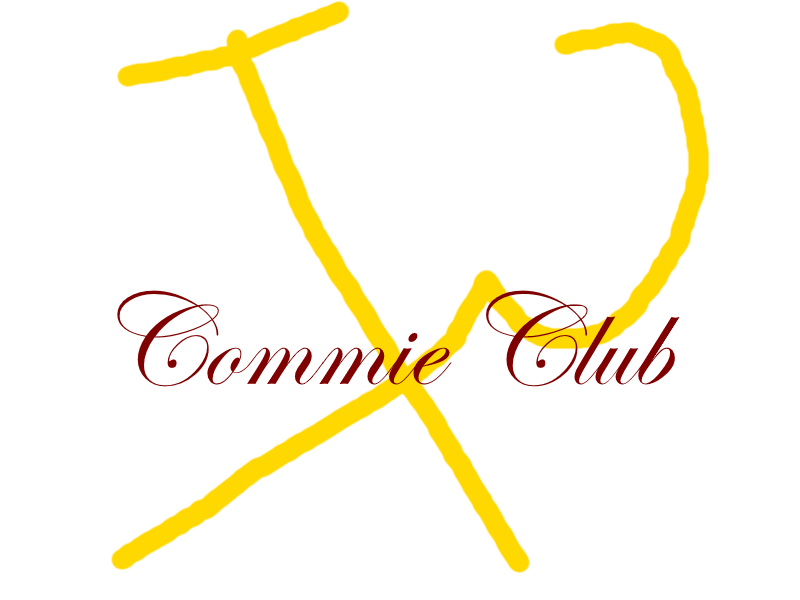 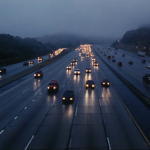 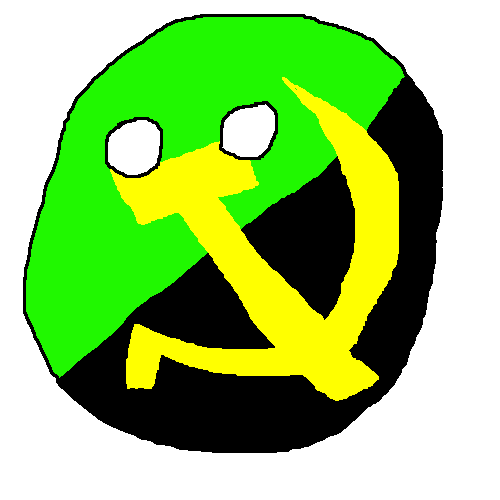 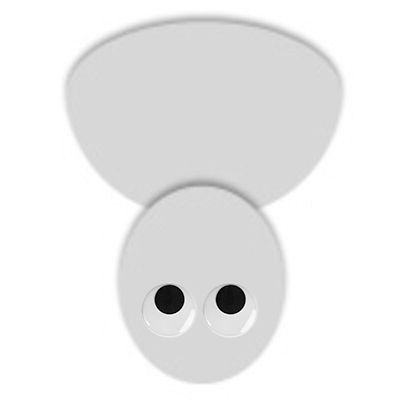